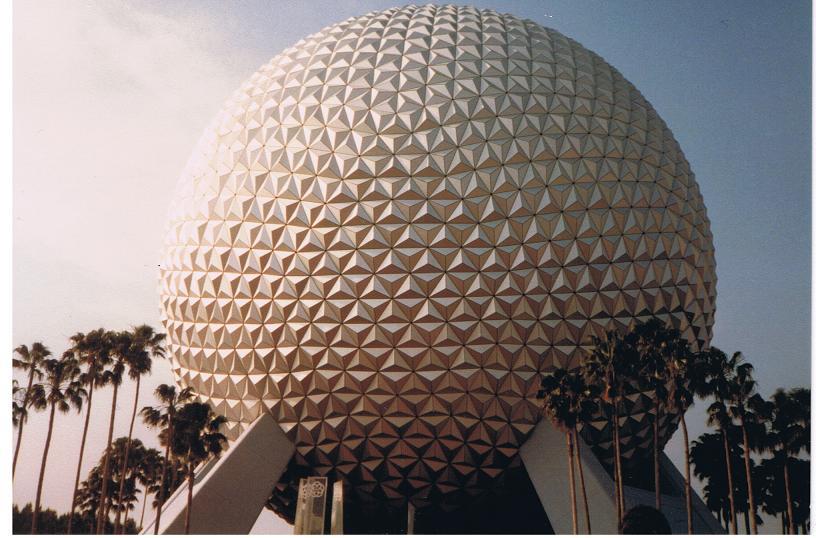 What are you so rich with that you would be willing to share it with the entire world? How do you express joy? What makes you happy?

We all see inspiration and influence in different things and in different ways. For me, the above questions were inspired by Kenny Chesney’s new video, “Rich and Miserable”.

For Disney, happiness came from his love of trains and the smiling faces of his children and those children visiting his theme parks. He expressed his joy by bringing joy to others and showing each guest, filmgoer, and television-watcher that dreams really do come true. So what was Disney rich with? Creativity. Dreams. Determination.

By having those three qualities, Disney was able to realize that even if he found himself finished with a project, theme parks specifically, that they would never truly be finished as long as there was imagination still left in the world. For Disney it was important to both dream and be an influencer. He did this with Epcot.

In a short, 2-part blog, I will shine a spotlight on a brief history of Epcot, some of the unique characteristics of the park, as well as dining, attraction, character, and special event information. Now, sit back, relax, and enjoy the 35-year old park and everything it entails!

On October 1, 1982, Epcot opened its gates to the public, almost sixteen years after Disney’s death, with a considerably different design than what Disney had initially planned. Epcot, an acronym for the Experimental Prototype Community of Tomorrow (or to Cast Members: Every Paycheck Comes on Thursday), is not the utopian city Disney envisioned, but instead a theme park with two divisions: one of new technologies and innovations, known as Future World, as well as one with an in depth look at eleven countries similar to that of a permanent World’s Fair, known as World Showcase. Additionally, Epcot has many features that make it a go-to park visit for WDW fans and guests.

Do you ever find yourself waiting at the front of WDW theme parks at rope drop in a lengthy line before you scan your Magic Band 2 (or ticket) and enter the park? At Epcot, you don’t necessarily have to wait at the front of the park! There are two separate entrances: one in Future World at the front of the park and one in World Showcase at International Gateway. If you’re a WDW fan, you may be asking yourself, “Doesn’t that only matter if it’s after 11:00a.m. and World Showcase is open?” Not at all. Guests can enter the park through International Gateway at the same time that Future World opens (often 9:00a.m.). The entrance at International Gateway is also pretty convenient for guests staying at or visiting: WDW Swan & Dolphin Hotel, Disney’s Yacht Club Resort, Disney’s Beach Club, and Disney’s Boardwalk Inn!

One thing Disney wanted when it came to Epcot was a great method of transportation; he envisioned different paths and modes of transportation for different travelers (e.g. commuters, delivery drivers, tourists, etc.). In today’s Epcot, guests can still encounter some of this. Picture this: you are at Magic Kingdom (MK) during the day and have a reservation at Le Cellier Steakhouse (located in the Canada Pavilion) for dinner. Would you take a bus from MK to one of the resorts mentioned above and then head over to International Gateway by walking or by boat? Would you take the monorail from MK to Disney’s Grand Floridian Resort & Spa only to transfer to a bus to the front entrance of Epcot? Would you take the monorail from MK to the Transportation & Ticket Center and then transfer to the direct monorail to Epcot? Well, you could do any of the three options, which is one of the best features Epcot has to offer!

In the second part of my spotlight on Epcot, I will discuss the attractions, characters, dining, and special event offerings you can enjoy during your visit. Epcot is unique in many ways and these features definitely are a huge part of that quality! Stay tuned!

As featured on Fairytale Adventures Travel on May 16, 2017. 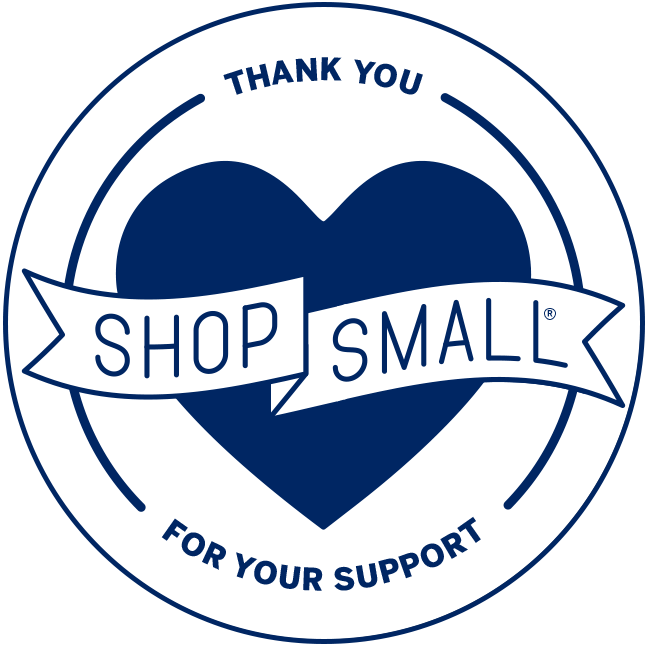